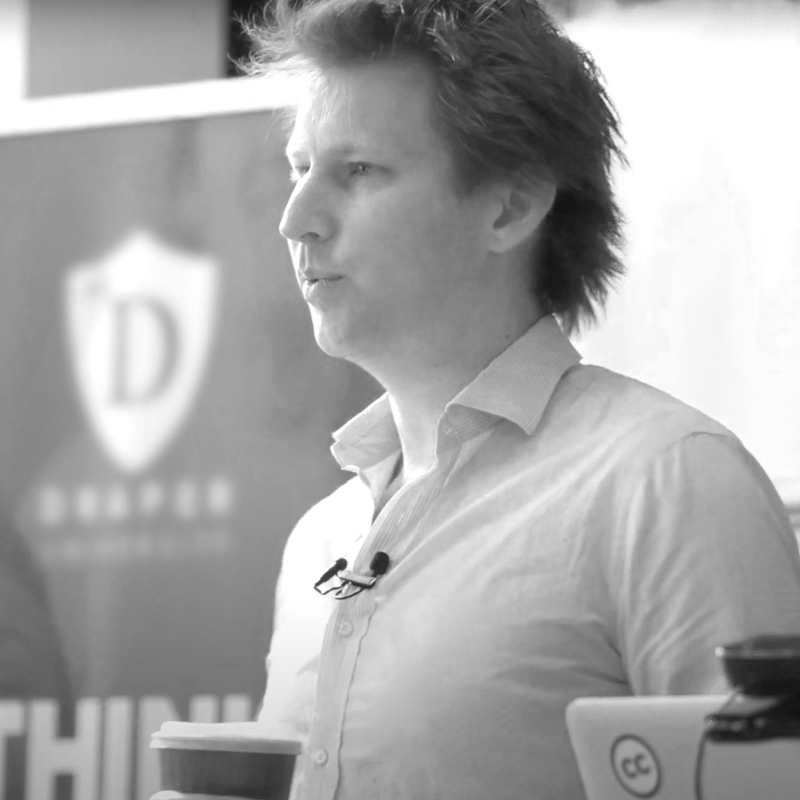 Dr. Jason Yosinski has extensive experience both as an individual contributor and team leader in robotics, software engineering, electronics, networking, and — most extensively — machine learning, a field in which he holds four patents and has written over 50 papers. His scientific work focuses on building more capable neural networks and on building understanding for how neural networks operate. He has founded three other technology companies besides Windscape AI, and companies he has worked at or advised have been part of one acquisition and two IPOs. At Uber he led the deep learning research team and helped grow the AI organization from 14 to 125 members. He completed his PhD as a NASA Space Technology Research Fellow working at the Cornell Creative Machines Lab, the University of Montreal with Turing award-winner Yoshua Bengio, Google DeepMind, and the Caltech/NASA Jet Propulsion Laboratory. His work on AI has been featured on NPR, Fast Company, the Economist, TEDx, XKCD, and on the BBC.